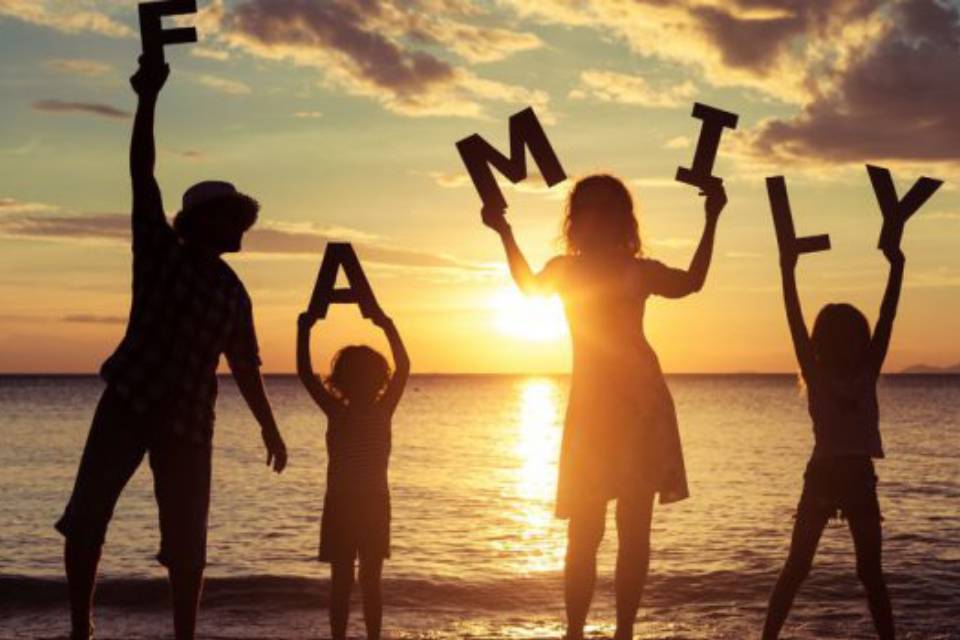 New Zealand’s largest city, Auckland, is a popular destination with travellers from all over the world – but it’s a particularly exciting place for family holidays. The city boasts a huge variety of things to see and do for visitors of all ages. There are so many options that to list them all would fill a book, and a thick book at that, but here are five of the best of Auckland’s family attractions.

This remarkable sea life centre, the brainchild of the renowned Kiwi explorer whose name it bears, is a perfect option when the weather isn’t ideal for going to the beach. The main viewing area will allow you to get the closest possible look at giant stingrays, while elsewhere you can experience awe-inspiring encounters with sharks, turtles and piranhas. Alternatively, ride the snowcat to the Antarctic Encounter section, where the large colony of playful penguins is always a real hit with kids.

Auckland’s tallest free-standing structure, the Sky Tower, is a lot more than just a 328-metre-high spike on the city skyline. It has the inevitable observation deck, but for such a slim building, there’s a surprising amount packed inside – and even outside – the tower itself. There are three eating places, including a landmark revolving restaurant, and children over 10 years old can even leap off a platform 192 metres above the ground – safely attached to a wire, of course!

There’s nothing many kids – and some adults – like better than a bit of white-knuckle excitement, and for those with a taste for thrills and spills, the Rainbow’s End theme park is ideal. Situated in a 23-acre park at Manukau, on the southern outskirts of Auckland, Rainbow’s End boasts the most impressive range of rides in New Zealand. Whether it’s the fearsome Corkscrew Coaster, or the wet and wild Enchanted Forest Log Flume, a visit to Rainbow’s End is sure to be a trip you’ll never forget.

More than 130 species of animal can be seen at the award-winning Auckland Zoo, the largest and most diverse selection to be found anywhere in New Zealand. There are frequent Animal Encounters events, allowing you to get up close and personal with the zoo’s residents – not to mention their keepers! Book an exclusive Zoom Tour, and you can even go behind the scenes, giving you the chance to see just how the zoo cares for its animals.

If there’s one thing children love, it’s a good, spooky ghost story – and Auckland Ghost Tours can offer an almost unlimited supply of those. Not for the faint-hearted, these guided tours by lamplight bring the old city streets alive, with terrifying tales of hauntings, fires and plagues. Lasting for a little over two hours, the tour isn’t really suitable for very young children, but older ones are likely to lap it up – even if their parents may be somewhat less keen!

This list merely scratches the surface of what Auckland has to offer, but it makes a pretty good starting point. Wherever you choose to go, Auckland is a city that’s brimming with ideas for family holidays, and time spent here will leave you with memories, and smiles, that will last a lifetime.