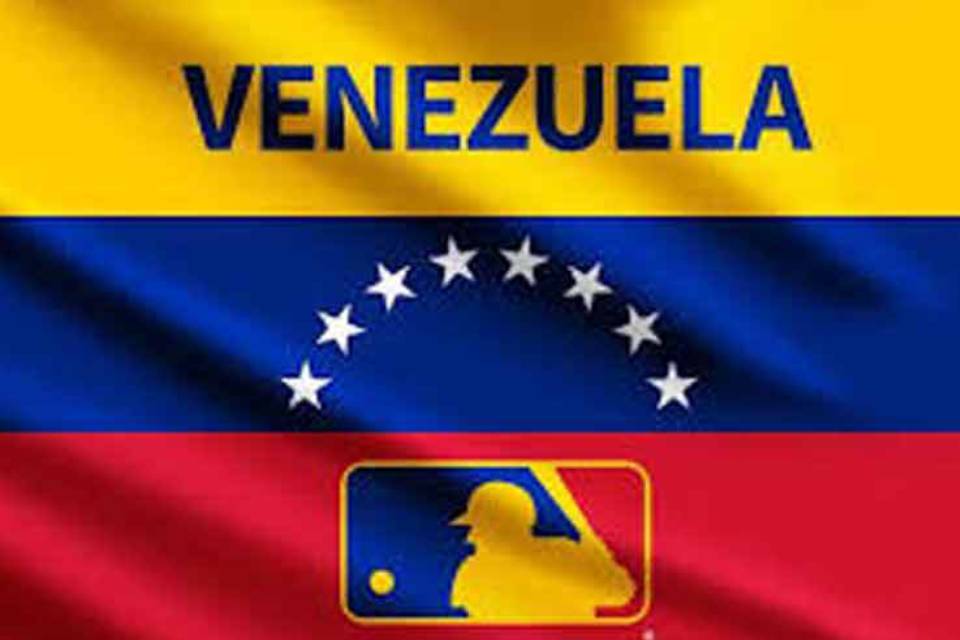 Even before I arrived in Venezuela for a recent visit, I encountered the great class divide that besets that country. On my connecting flight from Miami to Caracas, I found myself seated next to an attractive, exquisitely dressed Venezuelan woman. Judging from her prosperous aspect, I anticipated that she would take the first opportunity to hold forth against President Hugo Chavez. Unfortunately, I was right. Our conversation moved along famously until we got to the political struggle going on in Venezuela. “Chavez,” she hissed, “is terrible, terrible.” He is “a liar”; he “fools the people” and is “ruining the country.” She herself owns an upscale women’s fashion company with links to prominent firms in the United States.

When I asked how Chavez has hurt her business, she said, “Not at all.” But many other businesses, she quickly added, have been irreparably damaged as has the whole economy. She went on denouncing Chavez in sweeping terms, warning me of the national disaster to come if this demon continued to have his way. Other critics I encountered in Venezuela shared this same mode of attack: weak on specifics but strong in venom, voiced with all the ferocity of those who fear that their birthrights (that is, their class advantages) are under siege because others below them on the social ladder are getting a slightly larger slice of the pie.

In Venezuela over 80 percent live below the poverty level. Before Chavez, most of the poor had never seen a doctor or dentist. Their children never went to school, since they could not afford the annual fees. The neoliberal market “adjustments” of the 1980s and 1990s only made things worse, cutting social spending and eliminating subsidies in consumer goods. Successive administrations did nothing about the rampant corruption and nothing about the growing gap between rich and poor, the growing malnutrition and desperation. Far from ruining the country, here are some of the good things the Chavez government has accomplished.

A land reform program designed to assist small farmers and the landless poor has been instituted. Just this month (March 2005) a large landed estate owned by a British beef company was occupied by agrarian workers for farming purposes. -> Education is now free (right through to university level), causing a dramatic increase in grade school enrollment. -> The government has set up a marine conservation program, and is taking steps to protect the land and fishing rights of indigenous peoples. -> Special banks now assist small enterprises, worker cooperatives, and farmers. -> Attempts to further privatize the state-run oil industry – 80 percent of which is still publicly owned—have been halted, and limits have been placed on foreign capital penetration.

Chavez kicked out the U.S. military advisors and prohibited overflights by U.S. military aircraft engaged in counterinsurgency in Colombia. -> “Bolivarian Circles” have been organized throughout the nation, neighborhood committees designed to activate citizens at the community level to assist in literacy, education, vaccination campaigns, and other public services. -> The government hires unemployed men, on a temporary basis, to repair streets and neglected drainage and water systems in poor neighborhoods. Then there is the health program. I visited a dental clinic in Chavez’s home state of Barinas. The staff consisted of four dentists, two of whom were young Venezuelan women. The other two were Cuban men who were there on a one-year program.

The Venezuelan dentists noted that in earlier times dentists did not have enough work. There were millions of people who needed treatment, but care was severely rationed by the private market, that is, by one’s ability to pay. Dental care was distributed like any other commodity, not to everyone who needed it but only to those who could afford it. When the free clinic in Barinas first opened it was flooded with people seeking dental care. No one was turned away. Even opponents of the Chavez government availed themselves of the free service, temporarily putting aside their political aversions. Many of the doctors and dentists who work in the barrio clinics (along with some of the clinical supplies and pharmaceuticals) come from Cuba.