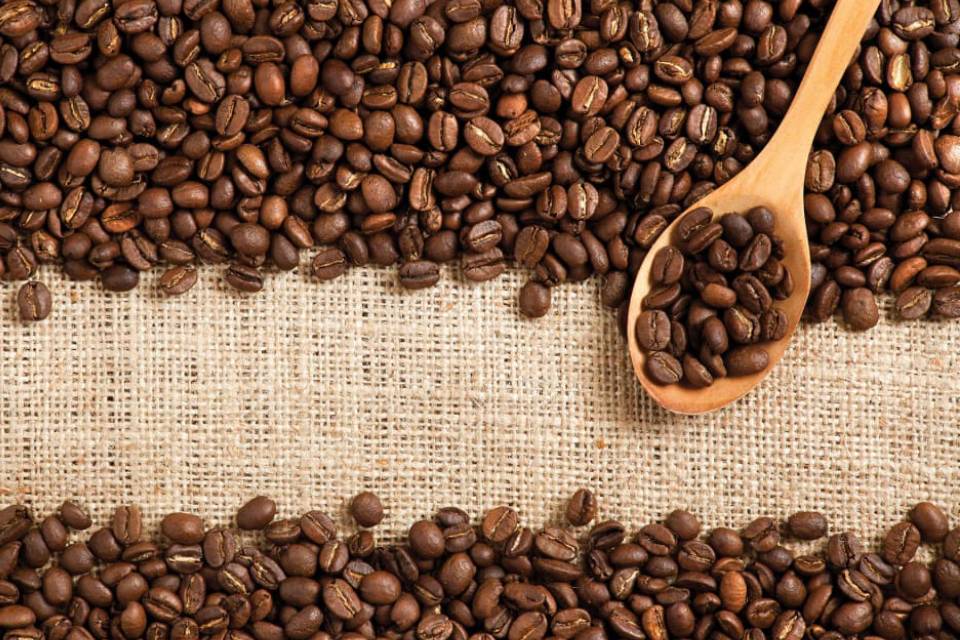 Enjoy your morning cup of coffee on the patio and listen to the songbirds. There’s a connection between the two. New fancy coffee plantations are being built to replace the traditional organic coffee bean growing methods. Wildlife habitats for songbirds across the North and South American continents are being chopped down to make room for the monstrosities. In the 70’s many coffee growers switched to a smaller direct sunlight bean that increased volume and made them more money. Since then about 60% of the shade trees in South American coffee land have been stripped away. Soil erosion, water runoff and soil depletion caused producers to clear vast tracts of rainforest for new soil to plant, and it became apparent that this new method of growing coffee was unsustainable. The loss of the shade trees on such a large scale also caused an estimated 20% decline in migratory bird populations in the last ten years, due to habitat loss. The diminished songbird population has been noted as far away as 1500 miles from the coffee growing regions.

So besides saving some birds and telling your friends you only buy “organic” there are several other reasons to look for the organic coffee bean. Taste. As the coffee beans mature more slowly in the shade, natural sugars increase and enhance the flavor of the coffee Healthier. Next to tobacco, coffee is sprayed with more chemicals than any other product consumed by humans. Shade grown coffee is most often organically grown, free of chemical use Promotes healthy environment. Shade grown coffee requires little or no chemical fertilizers, pesticides or herbicides. The shade trees filter carbon dioxide which causes global warming, and aid in soil moisture retention which minimizes erosion Helps sustain rainforests. Coffee plantations which are chemically dependent suffer from soil depletion and increased erosion. Rainforest is stripped to provide fresh growing ground. Shade coffee farms are, for the most part, organic and sustainable So when you head to your local market or look online for your next coffee fix, make sure and look for organic coffee beans.