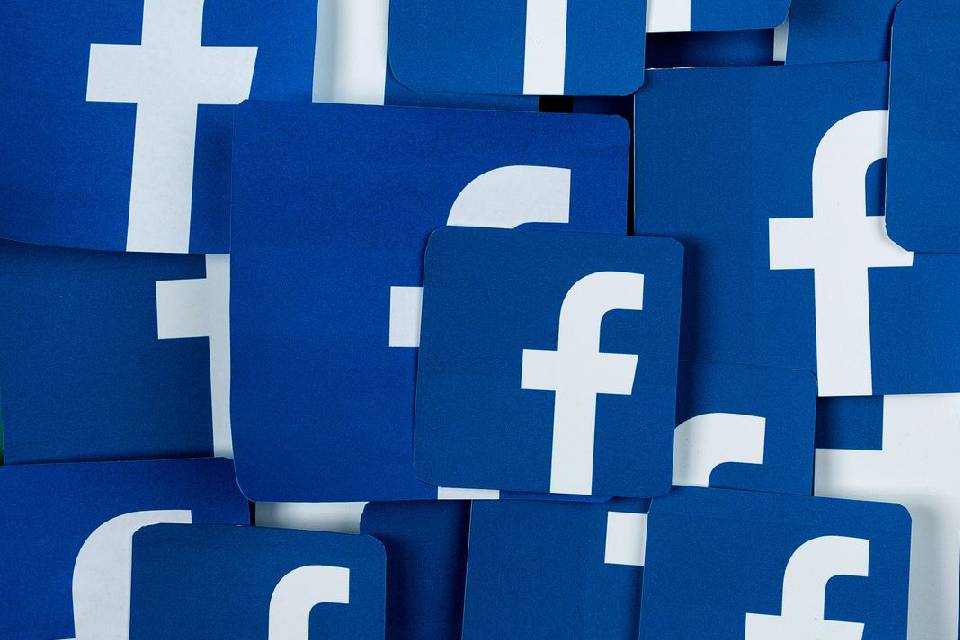 Facebook has faced a set of festering and interconnected problems, many of which have come to a boil over the last two years, starting around the time of the U.S. presidential election. These were described in a New York Times investigation, the results of which were published about 10 days ago. The crises stem from several sources, most notably Russian operatives interested in influencing the outcome of the 2016 election through information warfare, controversies over Facebook’s internal response to the Russian campaign and the consequent tensions between Facebook’s cybersecurity chief Alex Stamos and others, especially its CEO and founder Mark Zuckerberg and chief operating officer Sheryl Sandberg.

How did the company respond?

Facebook’s response was problematic externally, too. At Congressional hearings and elsewhere in Washington, Facebook was criticised for using its political connections to skirt responsibility for its slow and inadequate response to the Russian threat and to deflect blame on to other technology companies. Other problems included Facebook’s response to the (then) candidate Donald Trump’s Facebook post about a ban on Muslims entering the U.S., which was shared over 15,000 times. Ms. Sandberg and Mr. Zuckerberg delegated the handling of this, and ultimately a decision to avoid conservative backlash was part of what went into leaving the post online. The New York Times reported that in October 2017, Facebook had increased its engagement with Definers Public Affairs, a Washington-based PR firm, and adopted a strategy to push positive content about itself and negative content about its competitors. Eventually, Definers looked into the financing activities of billionaire philanthropist George Soros, who is also frequently the target of anti-Semitic and right-wing groups. Definers circulated a paper this summer, pointing the finger at Mr. Soros as the backer of the anti-Facebook lobby. But by then matters had gotten worse. In March this year, an investigation by The Observer and The New York Times revealed that information from tens of millions of accounts was used by Cambridge Analytica (or researchers it partnered with), a company that worked with the Trump campaign, without explicit user consent. Facebook faced fines, lawsuits and questioning by lawmakers in Washington, London and Brussels.

Who is to blame?

Since there were several problems or crises, there is no one cause. However, if each of these issues is looked at as a symptom, a corporate culture of “delay, deny, deflect,” as The New York Times headlined it, could be to blame. For instance, more than a year passed from when Mr. Stamos, Facebook’s security head, discovered suspicious Russian activity to when the Facebook Board heard about it. Yet Ms. Sandberg’s focus after the Board met was, reportedly, that Mr. Stamos had told the Board that the problem was not contained. “You threw us under the bus!” Ms. Sandberg is reported to have told Mr. Stamos.

How does it affect users?

Facebook can count just under a third of humanity or 2.3 billion people among its users. Its success is predicated on monetising data that users, knowingly or unwittingly, share with the platform. Issues that impact the security of that data impact the privacy of a large chunk of humanity. If the platform is misused for disinformation campaigns, it can impact the democratic process in countries, and if harnessed to target specific individuals, it can quickly make them vulnerable to abuse and attacks, given the speed with which information spreads and how effectively opinions are reinforced in echo chambers.

What lies in store?

It is unclear what lies ahead. Facebook’s business model is centred on charging advertisers for the ability to target ads at specific groups of its users. Facebook is likely to change behaviour as a response to greater regulation (and Mr. Zuckerberg has said he is open to it) or users leaving the platform or sharing less data on it. However, in either case, given the size of the firm and the giddying success it has experienced, there will probably be considerable inertia and quick changes are unlikely to follow.